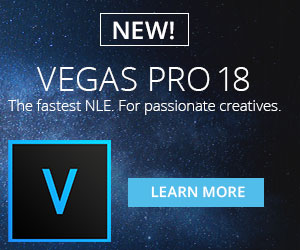 Encode Mode was created by Pontyboy 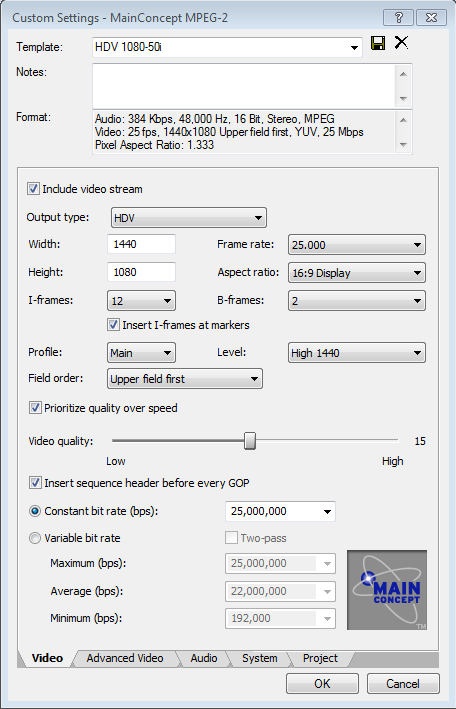 There is no Encode Mode setting for the Mainconcept MPEG2 encoder.
Encode Mode options are only available in Magix AVC, Sony AVC and Mainconcept AVC.

Mainconcept AVC is turned OFF in Vegas Pro 15 by default, because Magix AVC is the new encoder.
However you can turn Mainconcept AVC back on by doing this.
Hold the SHIFT key down and keep it pressed down, the go to Options/Preferences/Internal
Type "main" in search box at bottom.
Type "TRUE" instead of FALSE and accept changes. 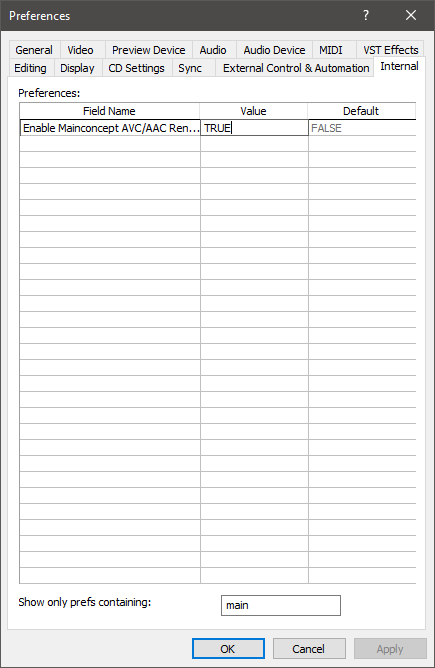 After making changes, here are all the encoders that have Encode Mode options.
The options you have available will depend on what type of CPU/GPU models you have in your computer. 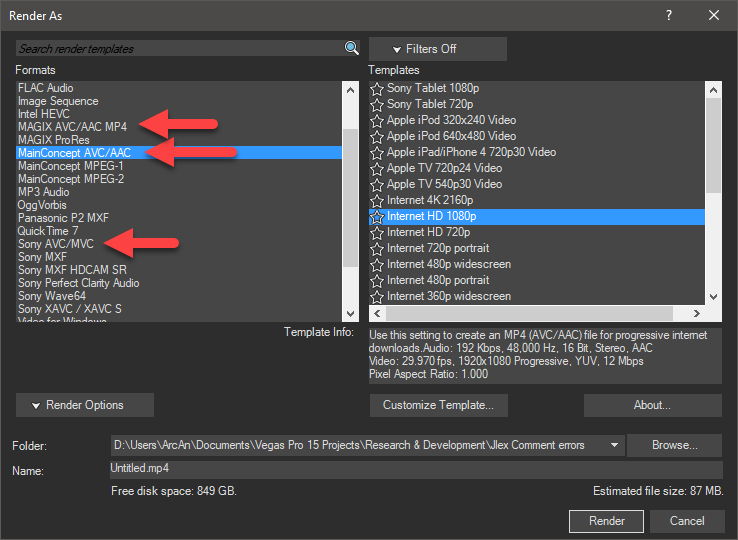 If you are using a much older Graphics Card, like an Nvidia GTX500 series or older, you will need to turn Allow Legacy GPU rendering on in the General, Preference settings. 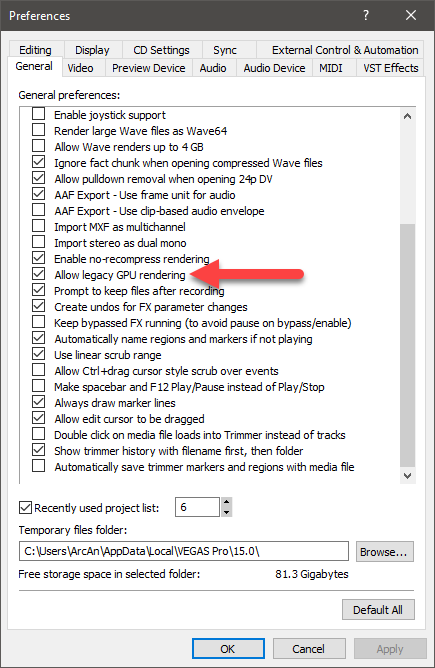 Thank you for that Quick reply, and so well explained. It really was so helpful and sorted out my frustration searching for some thing that was hidden. I appreciate your help. All sorted now.
Thanks and best wishes
Pontyboy
22 Jan 2018 00:55 #3