Why does my Gameplay Video Captures look Lower Quality in Sony Vegas ? 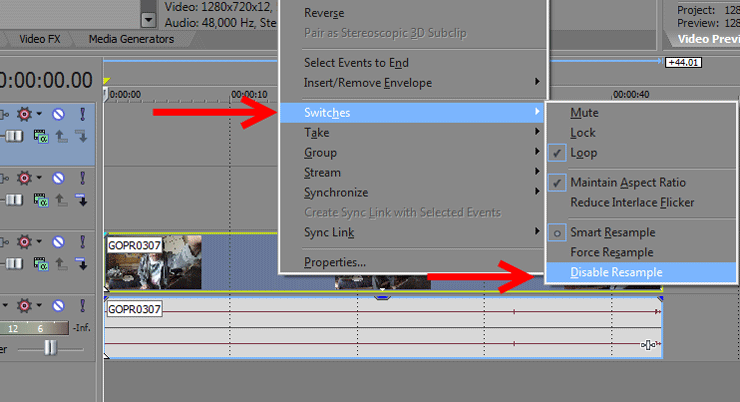