How to use Colour Correction Tools in Sony Vegas Pro 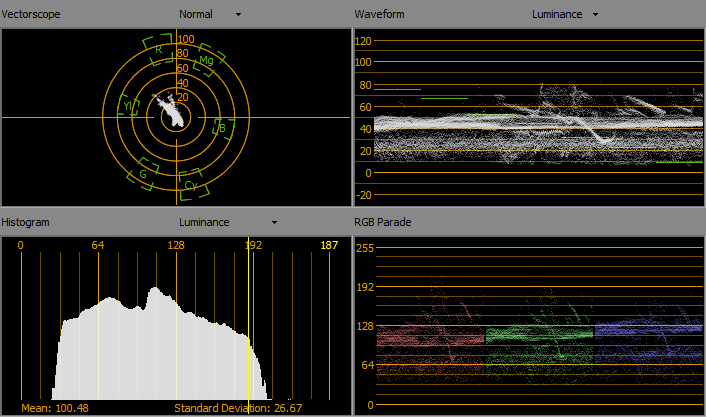 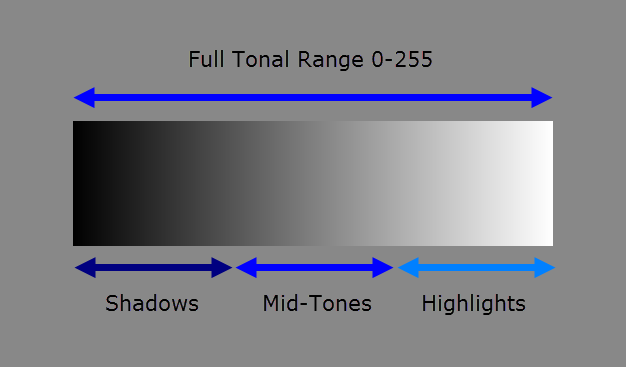 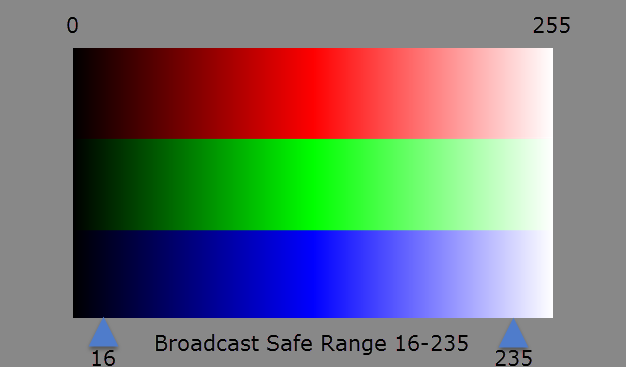 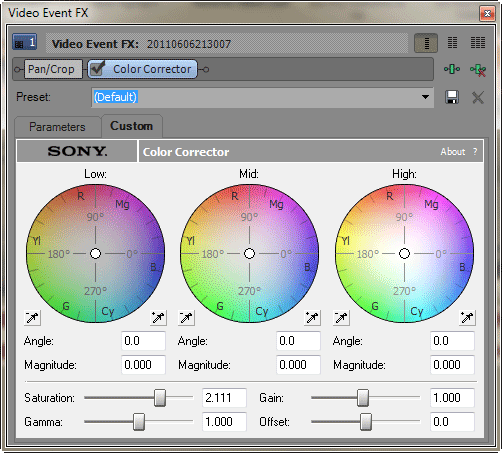 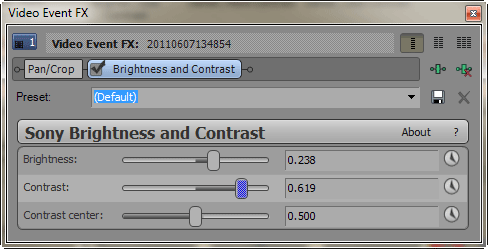 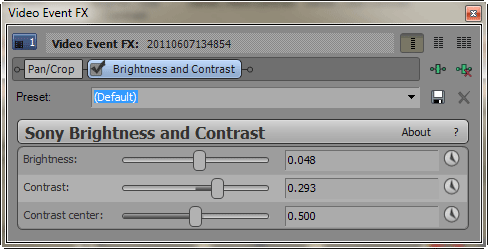 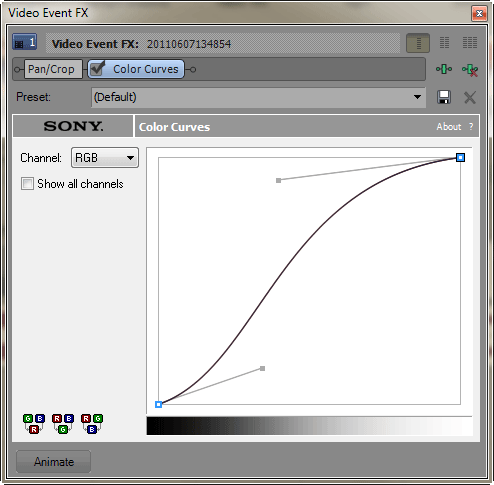 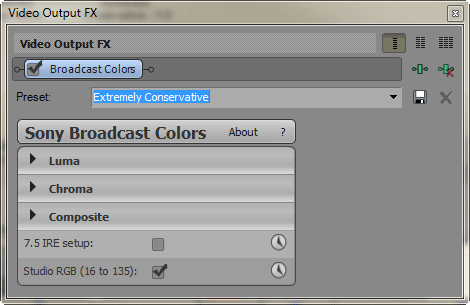